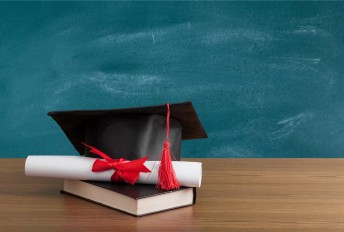 We offer a quality teaching and experience to our undergraduate students.

We offer a unique experience and opportunity to work to our graduate students. 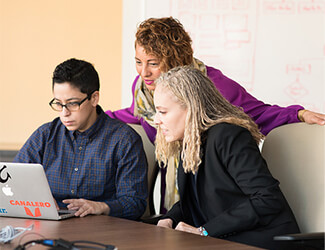 We offer a unique experience and opportunity to work to our doctorate students. 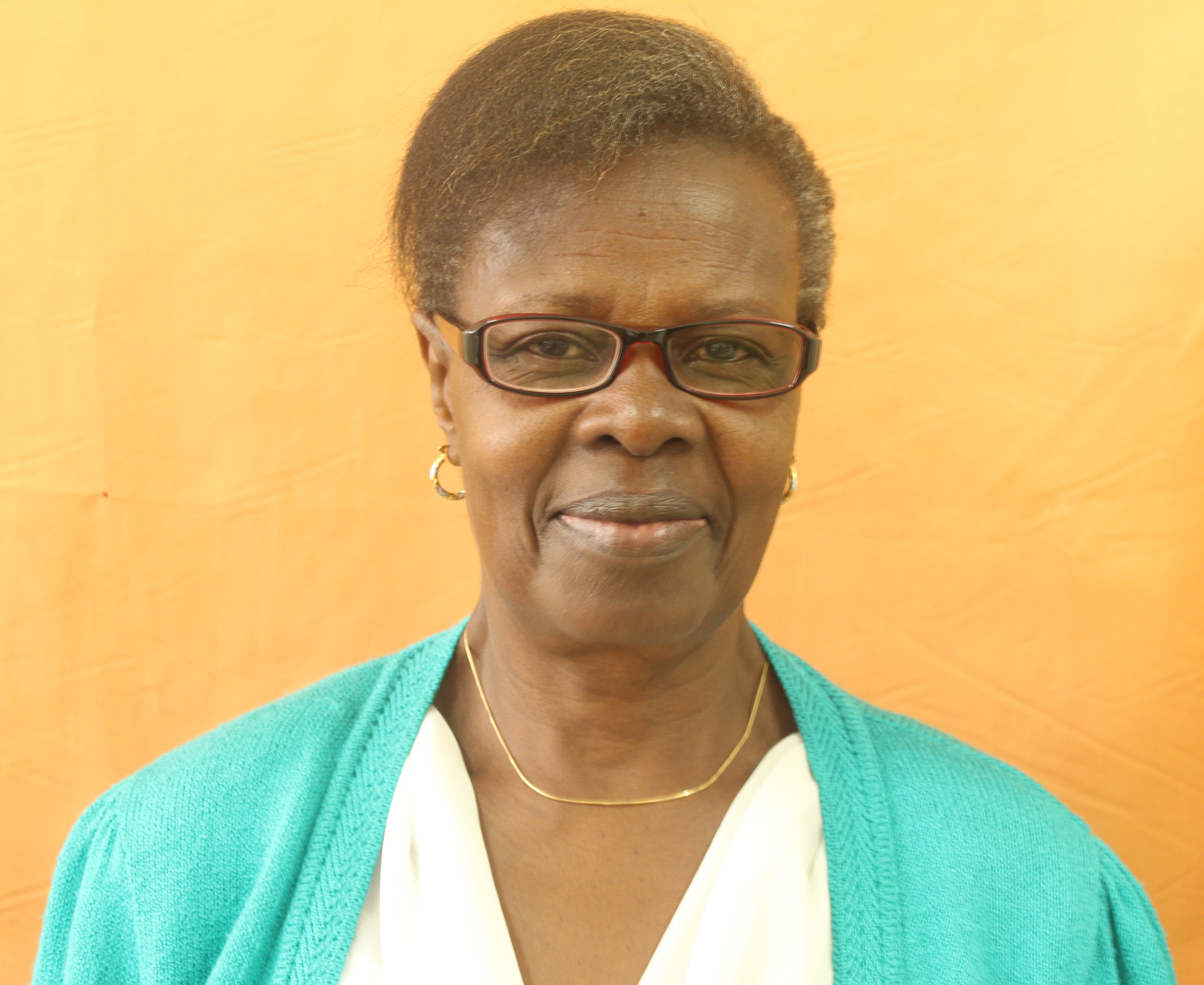 The School of Education was established in 2008 in a Satellite Campus of Moi University (South Nyanza Satellite Campus) in Rongo Town, and then moved to the then Moi Institute of Technology popularly known as MIT. In June, 2012, the school was part of Rongo University college, a constituent of Moi university’s main campus at Kitere Hill. We started with only one undergraduate program, B.Ed. Arts, all self-sponsored, admitting the first cohort of 145 Government sponsored students in 2012.

The school has expanded its student population to over 2,500, as well as itsprograms to include B.Ed Science, B.Ed. in Special Needs Education, in addition to post graduate programs in Educational Leadership and Policy, Curriculum Development, and Educational Psychology. Our students continue to make us proud

as a school; in 2018, one of them was able to showcase how we can produce methanol from sweet potatoes. We have a student population, many of whom do so well during teaching practice that schools retain them after the exercise.

The School of Education, is headed by the Dean who is the administrative head of

the School and is run through three (3) departments of Psychology, Curriculum, Instruction and Media, and Management and Foundations. Each of the departments is headed by a Head of Department.

Goldmine of Knowlege and Innovation

Be Part of us
Our alumni
Enquires